How metaphysics demonstrates that Artificial Intelligence can’t be defined as intelligence?

This week in the section of the International Research Weekly we share with you on the extended essay of philosophy from our ALUMNI Luis Alfonso Molina Íten (2009), who was advised by professor Lic. Alejandro Cuéllar Cabrera, professor of this subject for the International Baccalaureate Program (IB).

In order to read the complete extended essay:

The concept of Artificial Intelligence was first used by the programmer John McCarthy en 1956. That same year the Darthmouth conference was celebrated, in Hannover (United States). In this conference McCarthy next to Marvin Minsky, Nathaniel Rochester and Claude E. Shannon, established the fundaments of Artificial Intelligence, and proposed it as a branch inside computer science. For Minsky intelligence “is the way of solving problems that have not yet been understood, because once they are understood one knows how to solve a problem, and is not seen as something that needs intelligence.”[1]

Next week we will be sharing another research work carried out by one of our ALUMNI and with the support received from the professor of the subject chosen by him and who is part of the faculty in the International Baccalaureate Program at Colegio APDE El Roble. 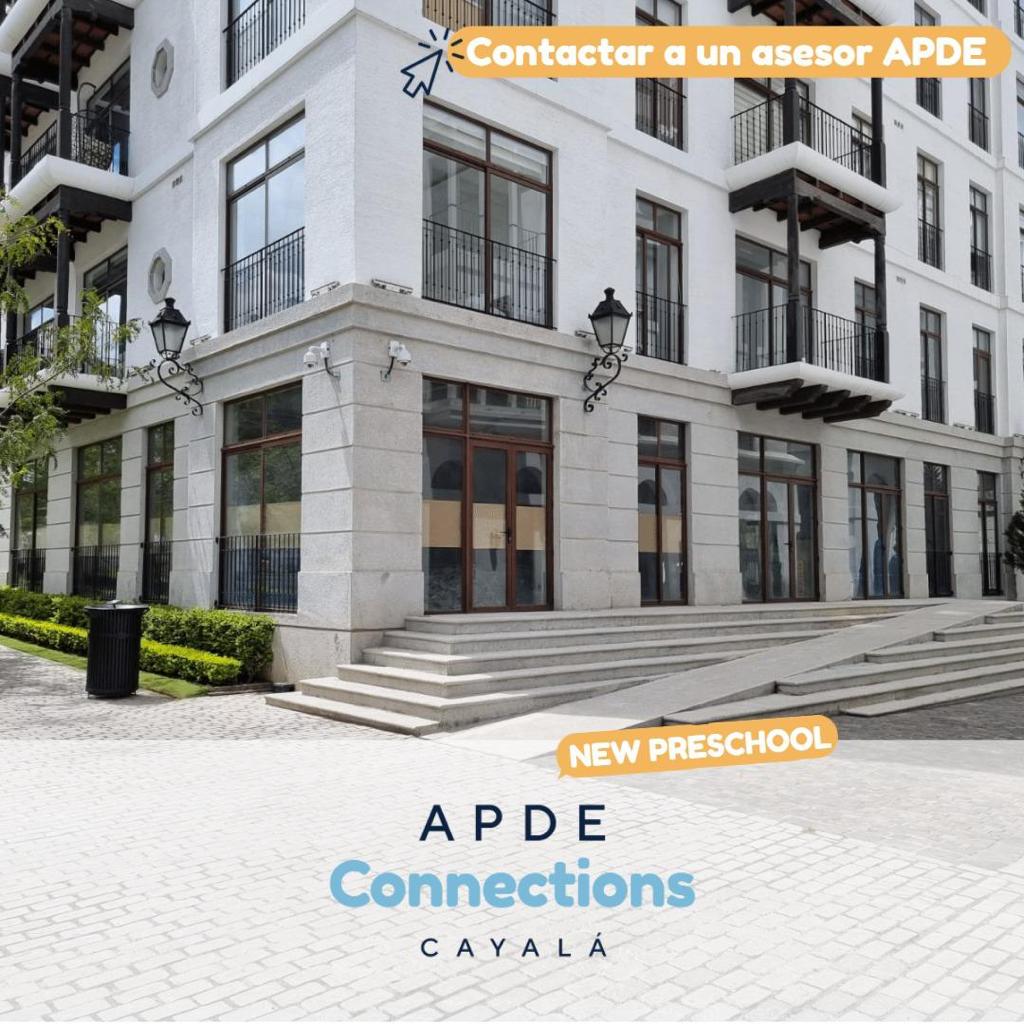